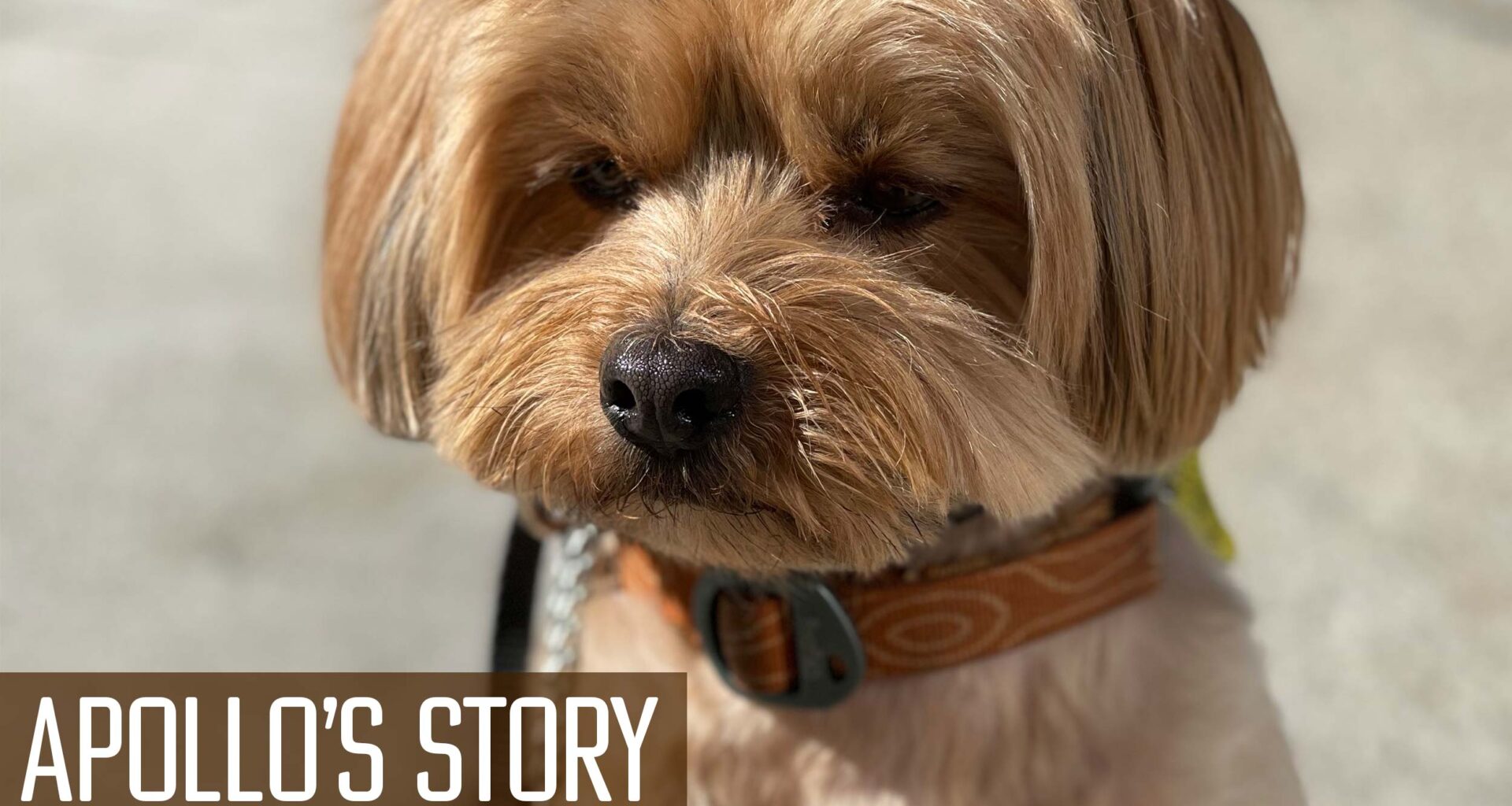 Apollo’s Story – How I found my furry best friend (Manifestation)

By popular demand, I’ve created a video about my dog, Apollo. He’s a Yorkie and Lhasa Apso rescue dog that I adopted four years ago, making him an honorary Taurus. Most of you recognize him from his cameos on my monthly videos, but have often asked how I found him. This is his story. I hope you enjoy it. Watch video: https://youtu.be/Ss7Lig7pZN8

FAQ about his name: Yes, I chose it. I named him Apollo because his coat is golden, and he’s a little ball of sunshine. Plus, I love mythology, and Apollo is the god of the Sun (as well as healing, medicine, music and poetry). As a fan of astronomy (not just astrology), I thought the name Apollo was cool because NASA famously used it when we journeyed to the Moon in the last century. I wanted something bold and otherworldly for this little guy.