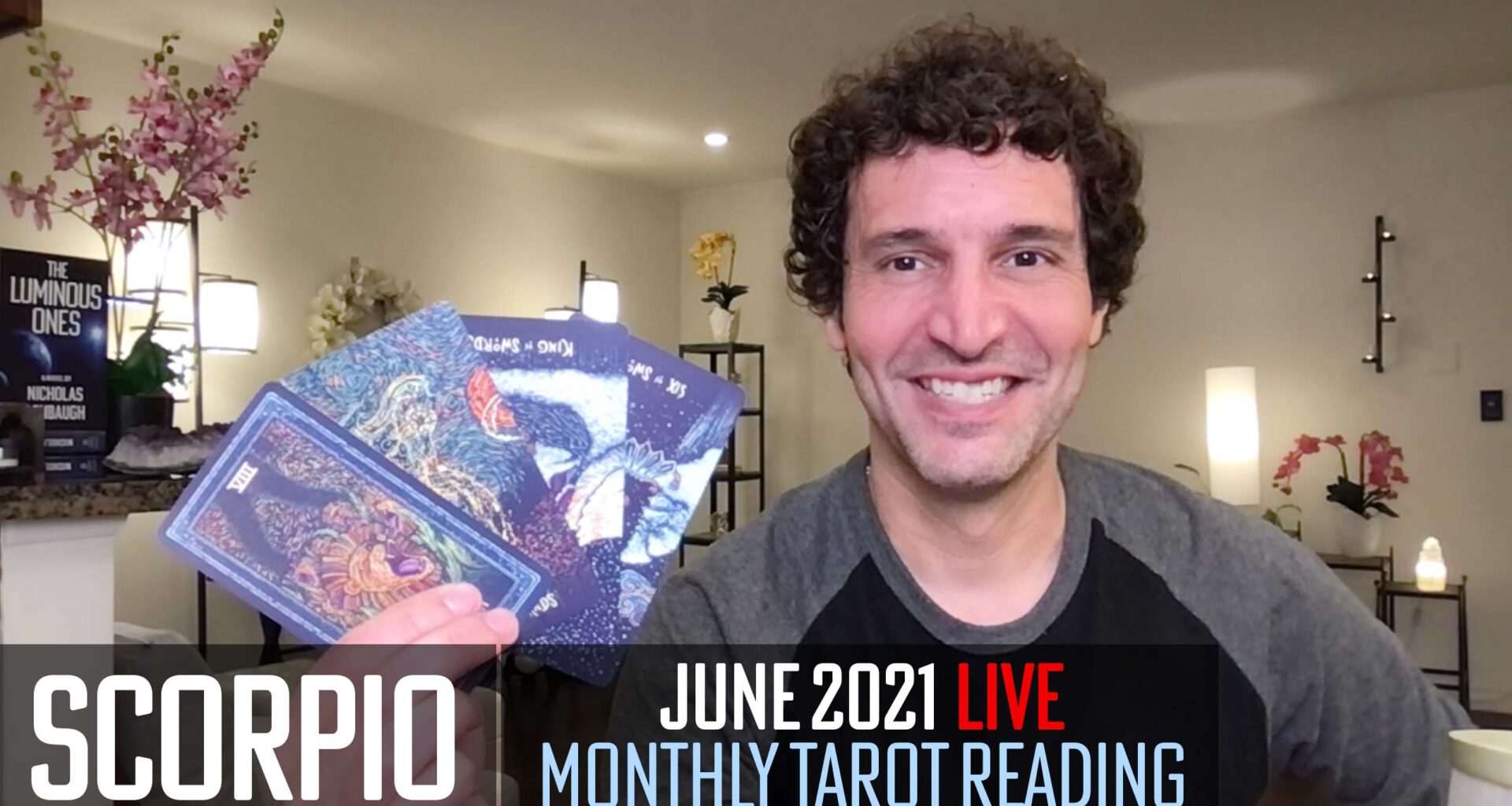 As the 8th planet in our solar system, Neptune is the farthest from the Sun (excluding Pluto).

This icy giant is composed mostly of water, methane and ammonia. Instead of liquid precipitation, diamond-shaped frozen methane rains from the sky, pummeling the surface.

All of the water energy in Neptune can make you feel emotionally overwhelmed. Find a proper channel to focus this inspiration.

Neptune, God of the Sea is ruler of Pisces. His trident represents fluidity, motion, power and fecundity (creation).

Astrologically, Neptune helps us connect to the realm of Dreams.

Climb every mountain and explore the possibilities.

In Tarot, a close analogy is the 7 of Cups. It’s good to dream, but focus on grounding some of those ideas as well.

Be mindful of illusions and fantasies. Always look for facts to back up others’ claims.

I saw a boxing match where neither participant wanted to fight. Don’t let someone pit you against a potential ally; rally grassroots support and fix the source of the problem (likely poor leadership).

Oftentimes, bad leaders will create chaos, bottlenecks or battles so that they can later swoop in and “fix” the very problem they created.

Stay one step ahead of this type of illusion. Put the boxing gloves aside, and use facts, figures and group support to fight back.

Recover your power and reclaim your energy. There’s no time for unrequited love or a lack of reciprocity when it comes to work and relationships.

Open yourself to higher and more receptive relationships and opportunities instead.

Step into the role of producer or manager. You have what it takes.

Assemble a “dream team” and get the job done. Be discerning, as you have the potential to forge lasting relationships from this group.

Your empathy will help resolve issues before they happen.

Trust dreams and synchronicities. Now is the time to take action.

Pay attention to the numbers… you may be able to find hidden financial resources. Also, don’t sell yourself short or underestimate your capabilities.